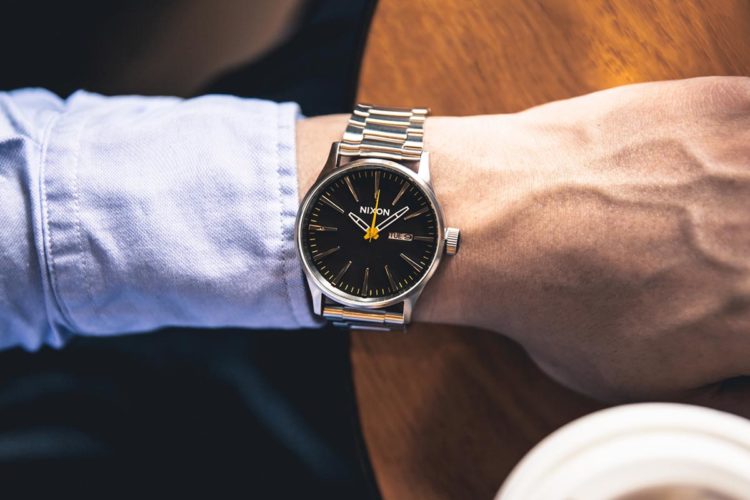 Since Nixon sells a wide variety of watches there’s also variety in their reliability. Nobody can expect a $50 watch to be as reliable as a $1.500 and since Nixon sells both there’s definitely a difference.How reliable Nixon watches actually are is hard to say. When you buy a Nixon watch from an authorized dealer you do get a 2 year warranty no matter which Nixon watch you buy. This warranty covers defect materials or assembly. Normal wear and tear and battery replacements aren’t covered.When you buy a Nixon from the Elite Class the 2 year warranty turns into a lifetime one. This warranty covers defect materials and  assembly.After two years of use you will still have this warranty, however, if Nixon decides to fix your watch you will have to pay for the labor cost.Also, to get this lifetime warranty you will have to show Nixon the certificate that came with the watch. Furthermore, you’ll have to show Nixon that the watch did get proper maintenance throughout the years. This can be proven with a stamp, date, and signature of the technicians that have serviced your watch.

So are Nixon watches actually any good? I suspect that’s what at least of few of you originally came here thinking. Nixon watches tend to be both stylish and functional with an aim to create beautiful watches that can survive an active lifestyle.They have styles that cover traditional, retro, and contemporary designs for both men and women and take influence from many of the most popular trends in fashion today.When you view Nixon’s full collection of watches you see they really do have something for everyone. They’ve got their own smart watches, flashy dress watches, sports timepieces, and digital watches. They even have a collection of limited edition Star Wars watches available (one of which I just had to feature today).All in all, I’m happy to say I personally think Nixon watches offer good value for money. They’re not going to get a watch snob excited, but we’re not exactly on a Rolex budget with this brand either are we.Also Read: Best men’s watches under £500

What Are The Best Nixon Watches?

Now that we’ve explained why Nixon watches are or aren’t worth it it’s time to look at the best Nixon watches. What you see below is a list of Nixon all-time best sellers. All these watches are very stylish and have an excellent price value ratio. Let’s check them out!

Nixon were founded in California, United States in 1997 by Andy Laats and Chad DiNenna. The idea begun after DiNenna was unsuccessful in finding a watch that truely reflected his personal style.The Nixon brand was originally aimed for the outdoor enthusiasts, being sold in surf, skate, & snow shops. Since these humble beginnings, the Nixon brand has grown to sell in over 80 countries worldwide and now also produces accessories, apparel, headphones, and portable speakers.You can learn more about the history of Nixon watches on their Wiki page.

Where Are Nixon Watches Made?

As with many brands Nixon doesn’t actually produce any of its parts themselves. As said the movements are either made in Japan or Switzerland.However, that’s all information that’s available about the production process of Nixon.The reason for this is the fact that Nixon doesn’t actually provide good information about where they produce their watches. Yes, the brand itself is American but that certainly doesn’t mean their watches are made in the U.S.A.Many people think the most likely scenario is that Nixon sources it’s components from China and also assembles their watches in this country.
.